The first known entry of soybeans into North America, and the recipe for tofu, from Benjamin Franklin in the 1770s

A review of the history of May 1st, aka May Day as a labor holiday, commemorating the 8-hour workday and the violence which met the labor movement.

The history of debt goes back a long, long way, but here is a nice short survey of the shifting commercial finance markets in the US in the 20th century by Louis Hyman, author of a book on the topic.

The Pittsburg State University Performing Arts and Lecture Series concludes its 2011-12 season on Friday, March 30, with a free lecture by Sister Helen Prejean, the author of “Dead Man Walking: An Eyewitness Account of the Death Penalty in the United States.” Sister Prejean will speak at 7 p.m. in Pittsburg’s Memorial Auditorium.

Sister Helen PrejeanSister Prejean, a Catholic nun from Louisiana, became the spiritual adviser to convicted killer Patrick Sonnier and witnessed his execution. In 1993, she wrote of that life-changing experience in a Pulitzer-Prize nominated book, “Dead Man Walking.” The book, which topped the New York Times list for 31 weeks, was adapted by director and producer Tim Robbins for an Oscar-nominated film in 1996 featuring Susan Sarandon as Sister Prejean and Sean Penn as the death-row inmate.

A Nobel Prize-nominated activist and advocate, Sister Prejean has witnessed multiple executions and describes herself as “an ordinary person who got involved in extraordinary events.” As the founder of Survive, a victim’s advocacy group in New Orleans, she continues to counsel not only inmates on death row, but the families of murder victims, as well.

In conjunction with Sister Prejean’s Pittsburg appearance, the PSU Theatre will present the stage version of “Dead Man Walking” April 26-29 in the PSU Studio Theatre.

Admission to the lecture on March 30 is free, but tickets are required. Tickets may be obtained at the PSU Ticket Office in the Overman Student Center (620-235-4796) or at the door the evening of the lecture, based on availability. All seating is general admission.

Heather Richardson tries to verify a common story, and fails. It happens!

A special program about Civil War Skirmishes on Cow Creek, presented by Jerry Lomshek, will be held on Monday, September 12th at 6:30 p.m. in the Pittsburg Public Library meeting room. Free.

The annual celebration of the Pittsburg area’s Balkan heritage and culture is this weekend: You can find details at http://littlebalkans.com/. Historically related events include the folk life festival at the Miner’s Pavilion, the Train Rides, and the Historical Fashion Show; other extra credit opportunities include the Quilt Show, main stage performances. Sorry, but the petting zoo and carnival rides don’t count. 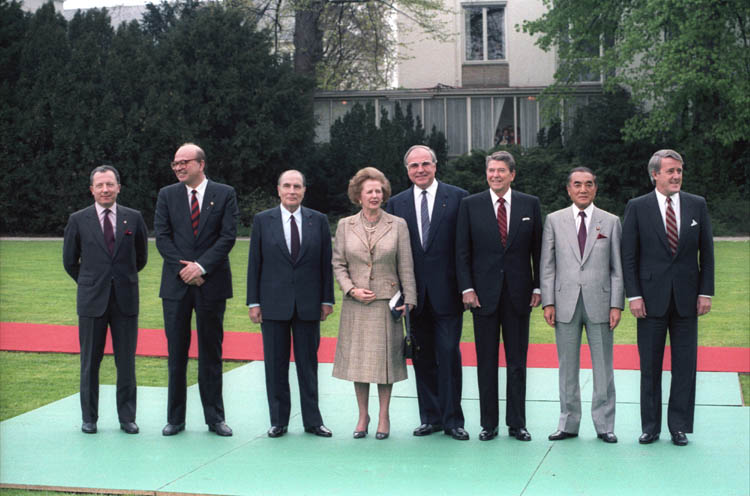 Event: Joint Science/Technology Colloquium
Date: March 17, 2011
Time 2 pm
Place: Room 102, Yates Hall
Title: A BRIEF HISTORY OF NASA MANNED SPACEFLIGHT An Insider’s Viewpoint
Presenter: Alan Glines, former NASA employee in the Apollo Integrated Communications Office
As one of the original men of Apollo Mission Control Alan’s background covers many years of the evolution of manned space flight beginning with the two-man Gemini Project. He graduated from the University of Kansas in Electrical Engineering in 1966 and joined NASA in the area of spacecraft operations at their new Space Center in Houston in 1966. He rose to a primary position in the main control room by the time of the Apollo lunar landings. Insider stories of the key Apollo lunar landing missions will be detailed in this presentation as well as the Apollo 13 failure and recovery. Alan was cast in the first movie on Apollo 13 when Hollywood used the NASA control rooms for the filming back in 1971. Tom Hanks’ movie on Apollo 13 came later. Alan recently published a book entitled: A KANSAN CONQUERS THE COSMOS or “Spaced out all my life!”
Please come and listen the fascinating stories from the past of the US Space Program!